أبرز الأحداث
‎الرئيسية
Yassine Daher, gave some points and guidance about how to become a successful businessman

“A straight path without obstacles does not lead to a goal.” Rather, a person must continue the hard and arduous efforts to reach the peaks of success
Based on that, the young SadaGroupHolding production director, Yassine Daher, gave some points and guidance to the youth of his generation about how to become a successful businessman.

In the beginning, Yassin Daher emphasized that there is a big gap between the idea and its implementation, which must be drawn properly so that the individual can reach a tangible reality in which he has become a successful businessman.

Then, he added, first the individual must understand the changes around him, which may affect his work, whether negatively or positively. It is not important that you work and collect money in the short term. Rather, it is important to know how you have to take steps forward with deliberate points towards your future goals.

Third, SadaGroupHolding Production Director Yassine Daher pointed out that a successful businessman should be creative and innovative in everything. Whether in the products he provides, in the way he conducts his work, in the marketing methods that he follows, in communicating with his clients and solving their problems, or in facing competitors and achieving a prized lead in all fields.

Fourth, Yassin Daher considered that taking the right decisions at the right time is a feature of a successful businessman. In many cases, the decision is crucial and relates to the fate of the company, and here comes the role of the courageous successful businessman in taking the appropriate step, which sometimes may be fraught with dangers, but it leads to the superiority and expansion of the company. Adventure, of course, does not mean impulsivity or recklessness. Rather, it must be thoughtful and based on real facts and a clear vision.

 Finally, Yassin Daher considered that the features that distinguish successful businessmen are found in most people and only require a very serious and personal effort. In conclusion, success in the financial and business world is not limited to people and not to others but is available to all, and to every energetic and diligent person. 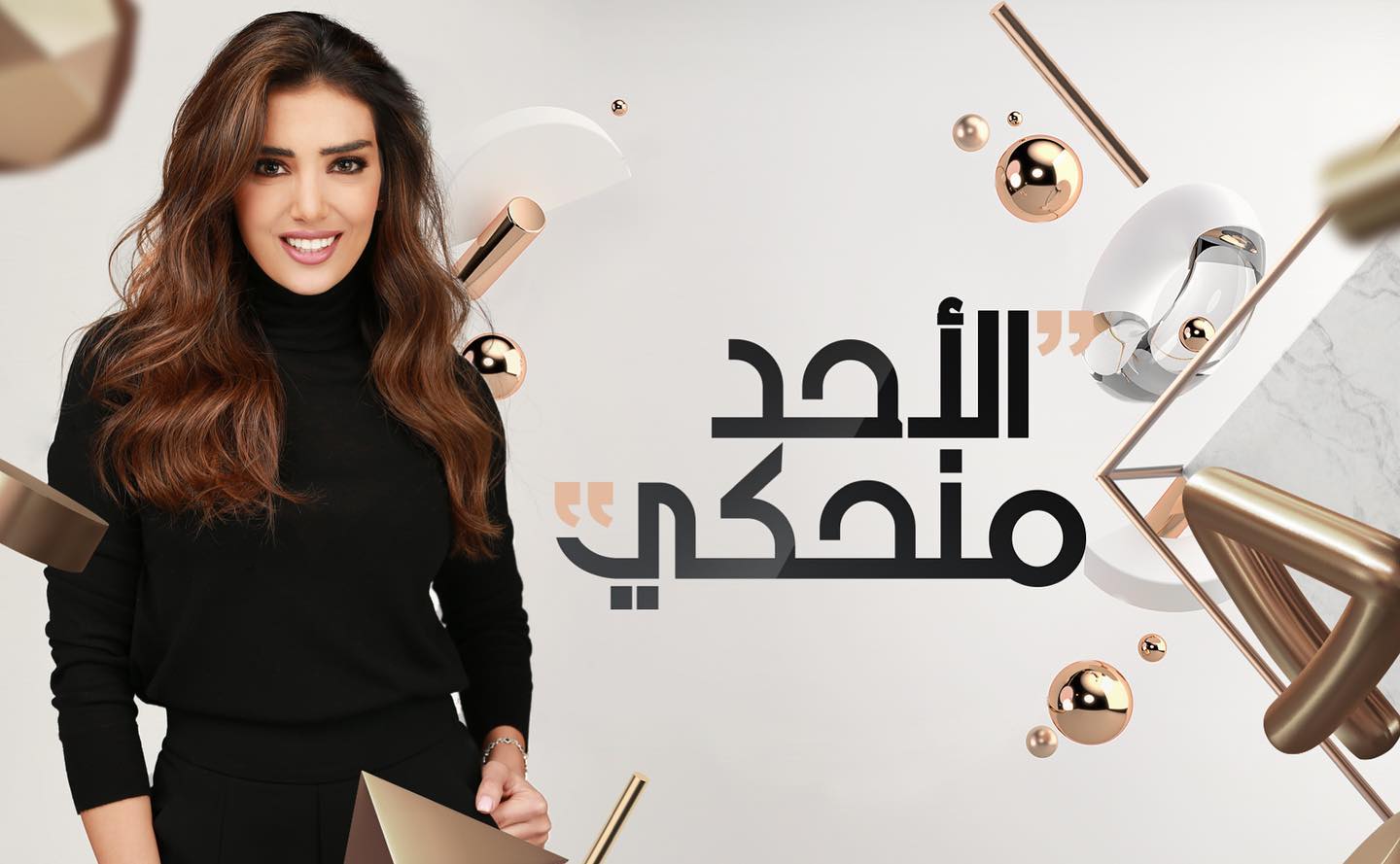