“The family is freaking out with joy,” a source told E! News at the time. “What an amazing coincidence.”

The reality TV star revealed she was expecting a son on a recent episode of Kourtney & Khloé Take The Hamptons.

The raven-haired beauty, who is also mum to five-year-old Mason and two-year-old Penelope, added that her eldest child played a starring role in the big reveal.

“Mason ran in here with the blue stick,” Kourtney was seen telling her younger sister Khloé Kardashian. “There was a red star or a blue star.”

“I wanted a girl,” admitted Mason, until Khloé – or Auntie KoKo as she is affectionately called – helped sway his attitude.

“Girls don’t like aliens and Lego guys,” Khloé told the adorable youngster. “When you have a brother you can say ‘Look at all my Lego guys, brother.’ You get to be rough and you can boss him around because you’re the older one.” 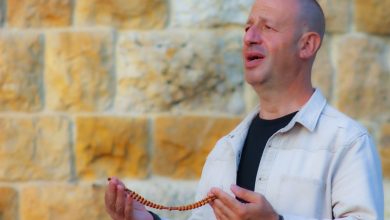 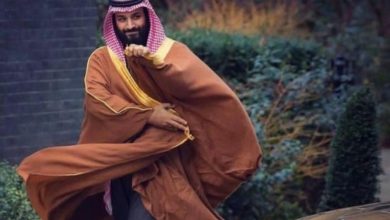 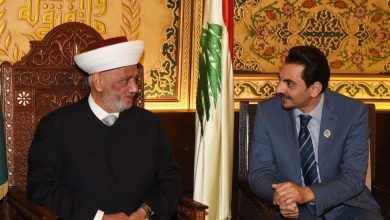