Who is Pyro? Pyro is an up and coming music producer in the Hip Hop scene mostly known for his hard hitting beats. Born in Riyad, of Armenian descent, and raised in Lebanon.

Pyro has been consistent with his work ethic for over a decade, despite all the adversities he faced residing in Lebanon. The unfortunate lack of opportunities did not stop him from growing, as the love he had for the craft was divine, eventually linking up with international artists like R-Mean, Wiz Khalifa, Berner, B-real of Cypress Hill, Styles P, and many more. Keep a lookout for the young talented artist as he continues to grow, and break new boundaries, the future looks bright! 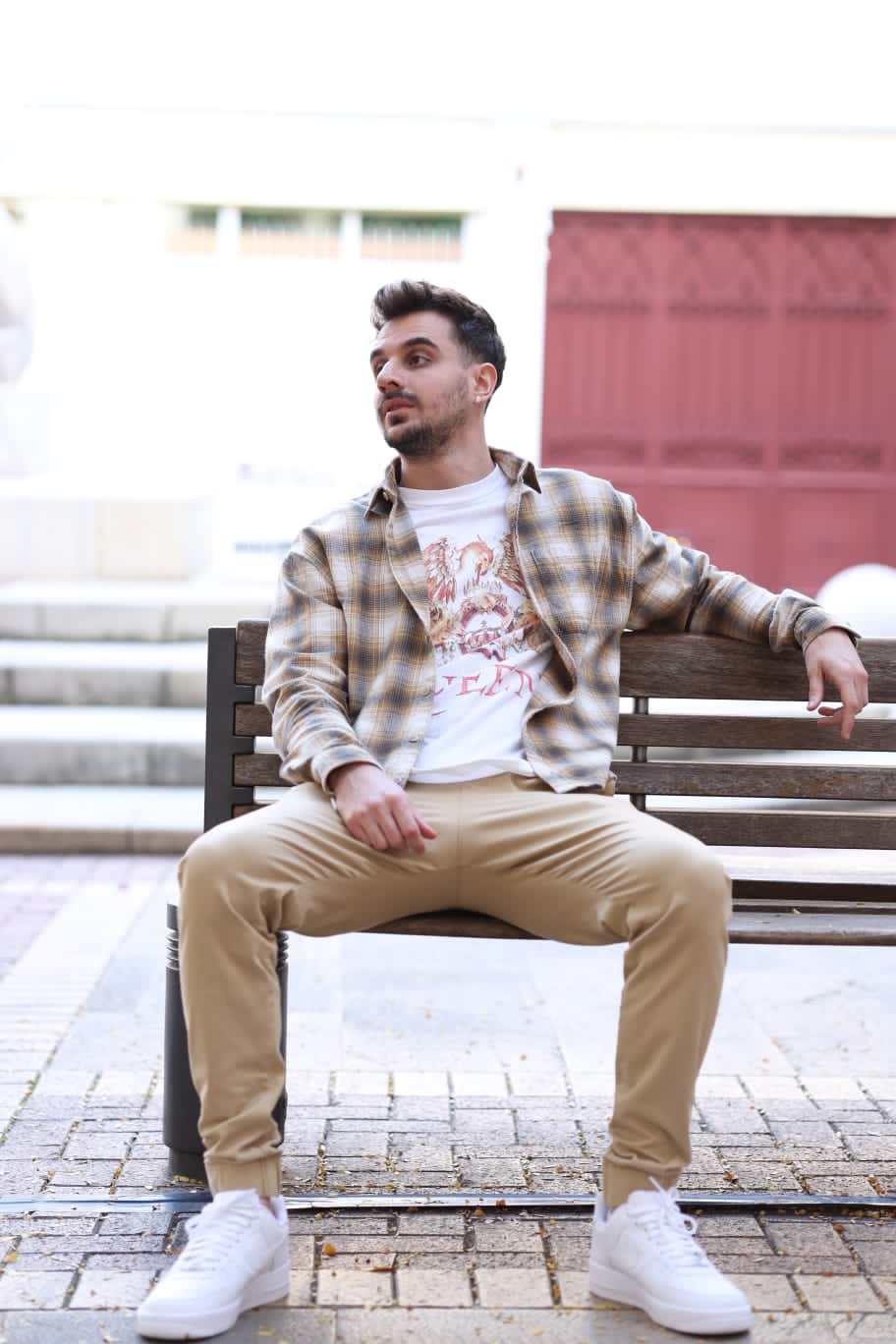 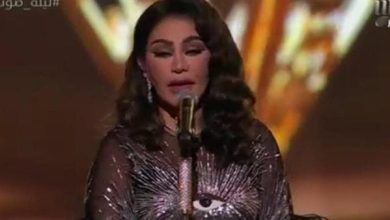 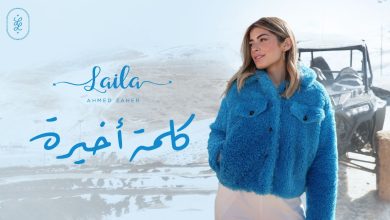 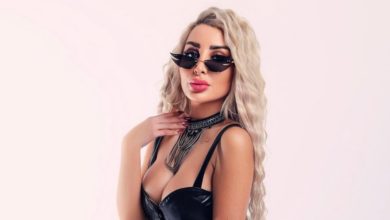